Have Yourself a Spooky Little Christmas 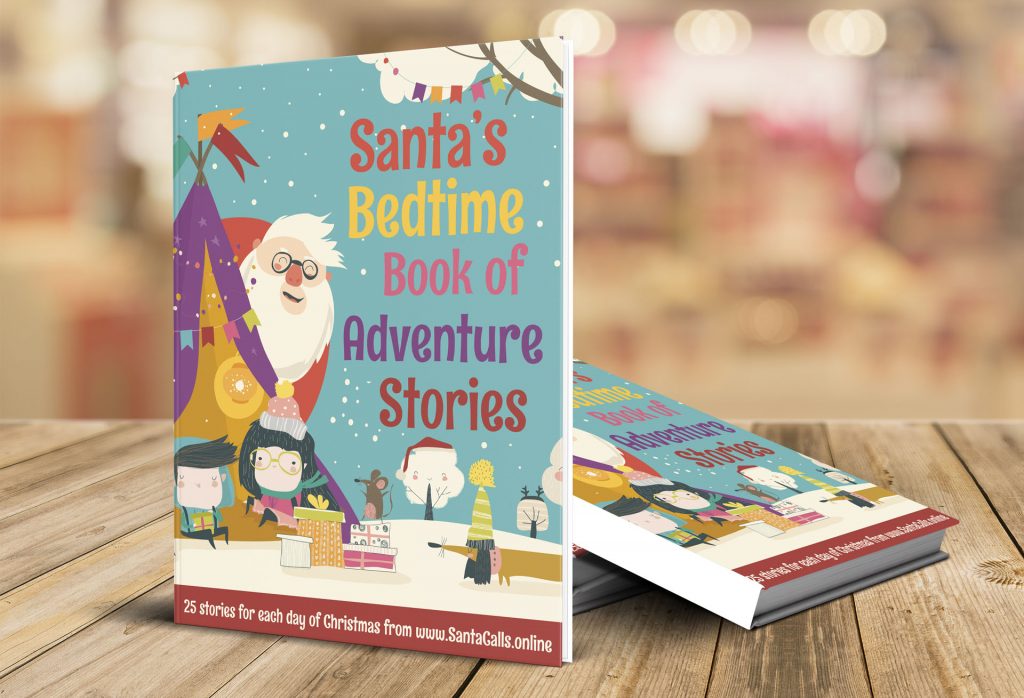 ‘Twas the Night Before Christmas…. well, maybe the month before.

The LSF team had just finished work on Santa’s Bedtime Book of Adventure Stories and Santa was busy reading them nightly for all the little girls and boys.

All was right with the world and all we had to do now was to relax and wait for Christmas Day.

Now, I am not blaming anyone in particular, but I think Savannah Morgan
and Chris had come up with a new plan; let’s publish a book of creepy Christmas Stories in time for Christmas, and we have just under 2 weekto do so.

Of course, everyone’s hand went up in a flash. The same Team that read for Santa; Elinor, Savannah, Emma and the enigmatic Lawrence hunkered down and got ready for the ride.

Reading 230 stories for the Santa book was hard work, but good fun and, let’s be honest, you can never do too much reading as a writer, just ask Stephen King. So the call went out and, over the course of the next 2 weeks we worked our way through just under 100, 1000-word creepy ghost and horror stories with a Christmas theme.

We didn’t get so many submissions this time around, but the word count was doubled from the Santa book and it is a busy time of year for everyone. However, all the entries were still a lot of fun and hard to chose between. So hard in fact that, after selecting the initial 25 stories, 14 additional ‘bonus’ stories were added. And, just for good measure, you might find a few extra treats hidden in the book! 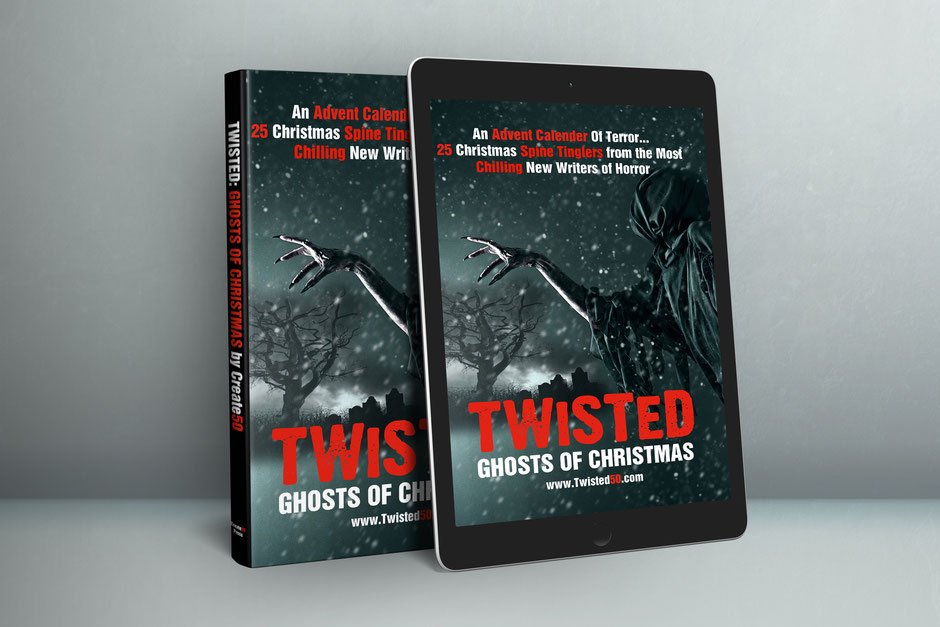 This time around, using another alter-ego, I was lucky enough to have my short story Isabella selected for inclusion. It was my attempt at a traditional creepy Christmas ghost story that wouldn’t have looked out of place being shown on BBC2 on Boxing Day! I hope it worked and I hope you like it.

Just as with the Santa stories, it was hard making decisions that everyone agreed with and also hard when writers you know don’t make the cut. As I said in my post about Santa’s Bedtime story book, it was not necessarily an indication of writing talent, but more to do with the subjective nature of reading and the constraints of the book. Indeed, a few days after hearing my story had made it into the Twisted Book I received a rejection from another anthology to which I had submitted a story. The reason? It just wasn’t for them at this time, despite having been published previously. I’ll keep that story though and I am sure I will dig it up again in the future. So don’t let a rejection get you down, keep writing and keep submitting!

What was also apparent through both the Santa and the Twisted books is just how much you can achieve in such a small amount of time if you have the right team and necessary enthusiasm. 2020 has been a pain for a lot of people, but projects like this can be a welcome distraction! I don’t know what other crazy ideas Chris and Savannah might be cooking up for the New Year, but I certainly wouldn’t be averse to another spin around the waltzer!

Whether you celebrate or not or however you spend the holidays,