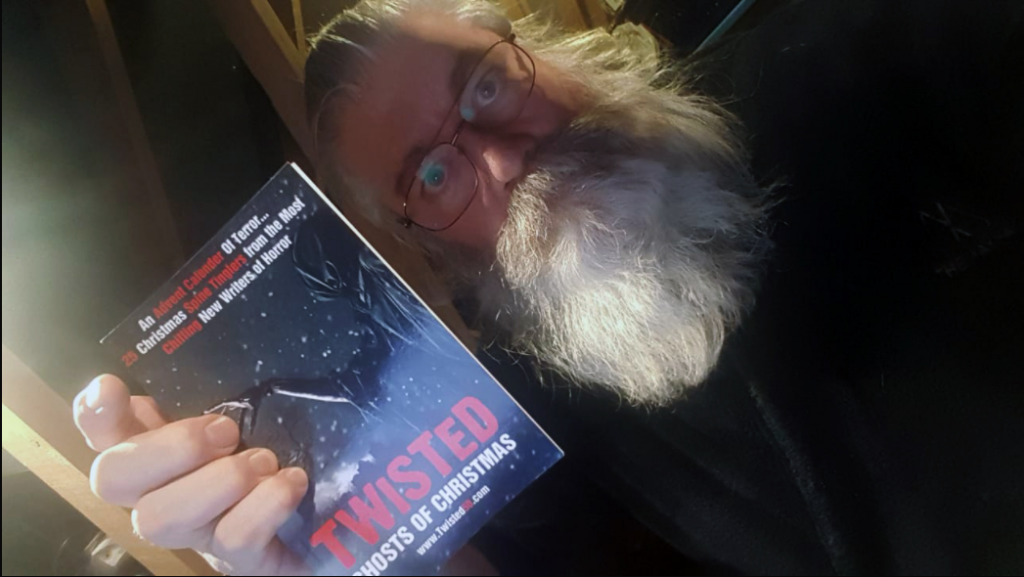 I have written literally hundreds of short pieces, to a one-day deadline, to a prompt. The prospect of getting a story done in ten days held no horrors for me.  At the beginning of lock down I joined a group of writers who did the daily tasks for 70 days in a row, completing over 13,300 words in the process, each! I didn’t stop there and have continued this every day since 24th March 2020.

What’s another short story in the mix? Easy, right?

However, writing horror is not something I’ve tried very often, and the main concern I had was whether I could write something horrific enough to be considered for inclusion in the Twisted anthology. My entry for Twisted 50 Vol 1 was rejected. Could I up my game and make it this time?

As a writer, I have often been told that thinking outside the box, taking something that you and your audience know, and twisting it up is a good way to engage your readers.

Well, lockdown for me has presented a combination of imposed quietness and unavoidable noise.

The quietness of the first lockdown, with no planes, cars or crowds, allowing the beautiful sounds of nature to come forward and be noticed and enjoyed was heaven for me.

In stark contrast to that, I have developed tinnitus in one ear. A hissing whine that drives me mad. It’s always there, and I’ve been told that it is something that’s untreatable. In fact, my doctor’s advice was, and I quote, “Just try and ignore it!”

Sometimes it’s intrusive, sometimes ignorable, always frighteningly claustrophobic when I think about having to deal with it for the rest of my life.

That’s when the story idea hit me.

I know that EVERY person who suffers with tinnitus will relate to this.

A couple of hours later and my 1,000 words are done. Throw in an edit, read it aloud, tweak and submit.

Given that over 230 stories were submitted for a book containing 25, I had an almost 10% chance of succeeding this time, but no.

Oh well. Chin up. At least I had managed to submit it to the deadline. A mini-win if you like.

Seeing the list of names that had been selected, with published authors in the mix, softened the blow. Who am I kidding that I deserve to be in their company? 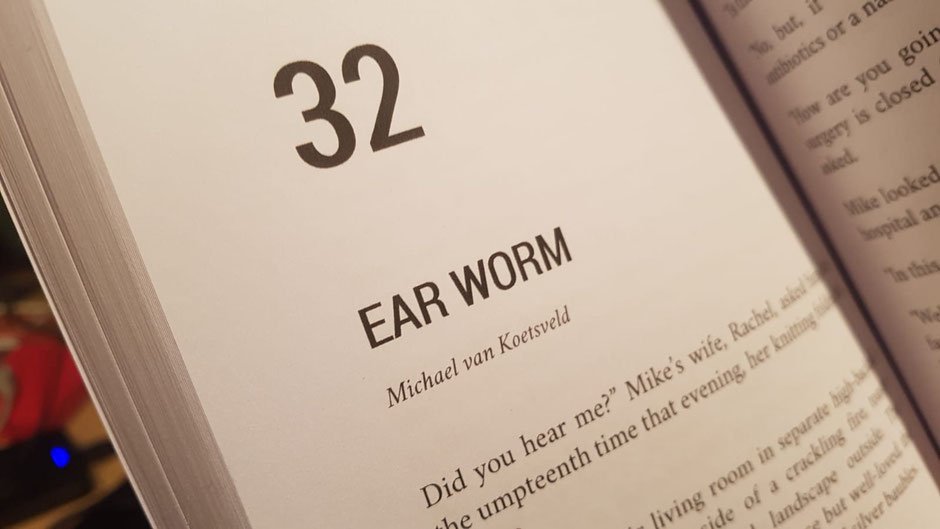 That was until a few days after the initial announcement. The selection team had decided that the stories were just too good to limit to 25 and, to my great surprise and joy, I had been included in the new selections.

This is my FIRST published work, and I couldn’t be more excited. I hope you enjoy it, and never suffer from tinnitus like me, or my protagonist!