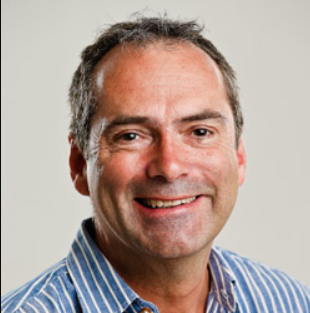 Featured in the audiobook of Twisted50

Bill is new to voice work having been narrating and producing in his spare time for just over two years.

His commercial work includes having narrated “Dancing on The Wind” by Mary Jo Putney, and he has narrated and produced a series of Sherlock Holmes short stories by Christian Klaver  as well as a number of web-based and You-Tube narrations.

Bill has long enjoyed working in amateur dramatics in everything from Eddie in “Seasons Greetings”, to Lieutenant Johnstone in “Our Country’s Good” and has enjoyed playing the Dame in a run of three pantomimes with Forum Players of Bourne End, in addition to acting and directing a number of other home-grown plays and of course the inevitable murder mystery. 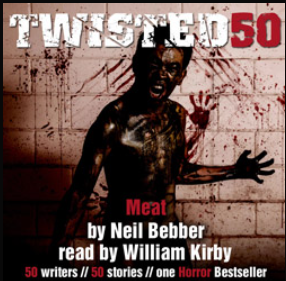 There’s something surreal about pulling off the M5 into a faceless service station car park, on a crisp, cloudless day, to listen to the audio version of your short story for the first time. Even stranger, as innocent, post-Christmas families mill aimlessly past my car, to hear an actor brilliantly capture the understated relish in