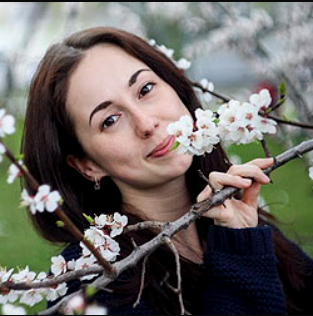 Favourite quote: ‘Death smiles at us all; all we can do is smile back’ – Gladiator

It seems now I’ve been writing all my life, novels, short stories, poems and finally scripts. But I remember precisely that moment when I fell in love with films and consequently with writing. I was eleven, watching Gladiator directed by Ridley Scott. To be honest, then I thought that I wanted to marry Russell Crowe when I grow up. Many years later, when I got interested in other things apart from handsome Hollywood man, I decided that I would go further in my films study.

I was looking for any workshops related to the topic, and the first Google result was William Nicholson’s interview at the London Screenwriters’ Festival. So, there was that man who polished on my beloved Maximus, a general who became a slave, a slave who became a gladiator, a gladiator who defied an empire. He was sitting there in front of the cameras, breaking down the scenes from that very film. And right at that moment I knew I wanted to be there, among his audience, no matter what.

And I came to the LSF. Twice. That was just the beginning of my story. I still don’t know where it will bring me. Let’s say it’s just my first act coming to an end with me setting off for a journey, and it starts with this win in the Twisted50 competition. If I fail in writing, I can always marry Russell Crowe.