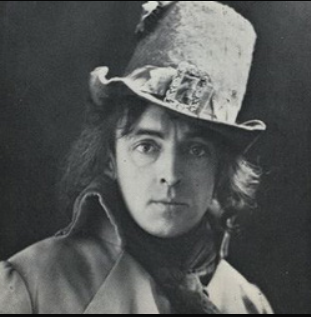 Featured in the audiobook of Twisted50

Of the origins of James Gillies, little is known. The earliest record of his miserable life reveals that he was rudely ejected, a stripling child, from Mr. Argent’s Emporium of Dramatic Art (AKA The Royal Scottish Academy of Music and Drama), ordered to never return on pain of a bad critical review. Forced to wander the land, he earned a petty crust as a lowly schoolmaster to the pampered offspring of the wealthy (and of the poor. Anyone, really), teaching Speech and Drama and Theatre, and might be festering there still had he but had the wit to observe a Queen’s shilling at the bottom of a frothy flagon of creme de menthe slurped one evening in a gastropub of particularly ill repute. He did not!

In this manner was he cruelly press-ganged into a life on the briny airwaves by the BBC. His very soul thus owned, he endured years in abject misery working under conditions of gruelling air conditioning, forced day after day to announce, read news, narrate and occasionally play the fool on television and radio. Yes, he even had to read the Shipping Forecast. No mercy was shown. Moreover, he was forbidden all contact with the outside world.

After a lifetime of ruthless indenture, he made his escape one afternoon, slipping ashore disguised as an itinerant member of the Spanish Inquisition (no-one expected that) and has not stopped running since.
Now, his voice wanders the five continents, surviving on crumbs from television, radio and on-line ads, in-house training videos and e-learning courses scattered by intumescent corporate clients. It makes jest to the satisfaction of Gamers of all tribes, slips in and out of the manly arts of Performance Capture and ADR, and regularly regales with fresh tales those who gather to listen by the embers of a flickering Audiobook.

But of the man himself, there is but the shade!